A native of De Soto, Missouri, Jay Nixon was raised in a family of public servants. His mother, the late Betty Nixon, was a teacher and served as president of the local school board. His father, Jerry Nixon, was elected mayor of De Soto and was a judge for the community.

Growing up in a home with these strong examples, Nixon learned at a young age that faith and family come first – and giving back to the community comes next. It is a philosophy that has guided him throughout his career in public service.

After earning both his undergraduate and law degrees from the University of Missouri-Columbia, Nixon returned to DeSoto to practice as an attorney. In 1986, he was elected to his first term in the Missouri State Senate, where he would represent the people of Jefferson County for six years. As a State Senator, Nixon reached across the aisle to pass several major pieces of legislation, including an expansion of pre-natal care for expectant mothers. 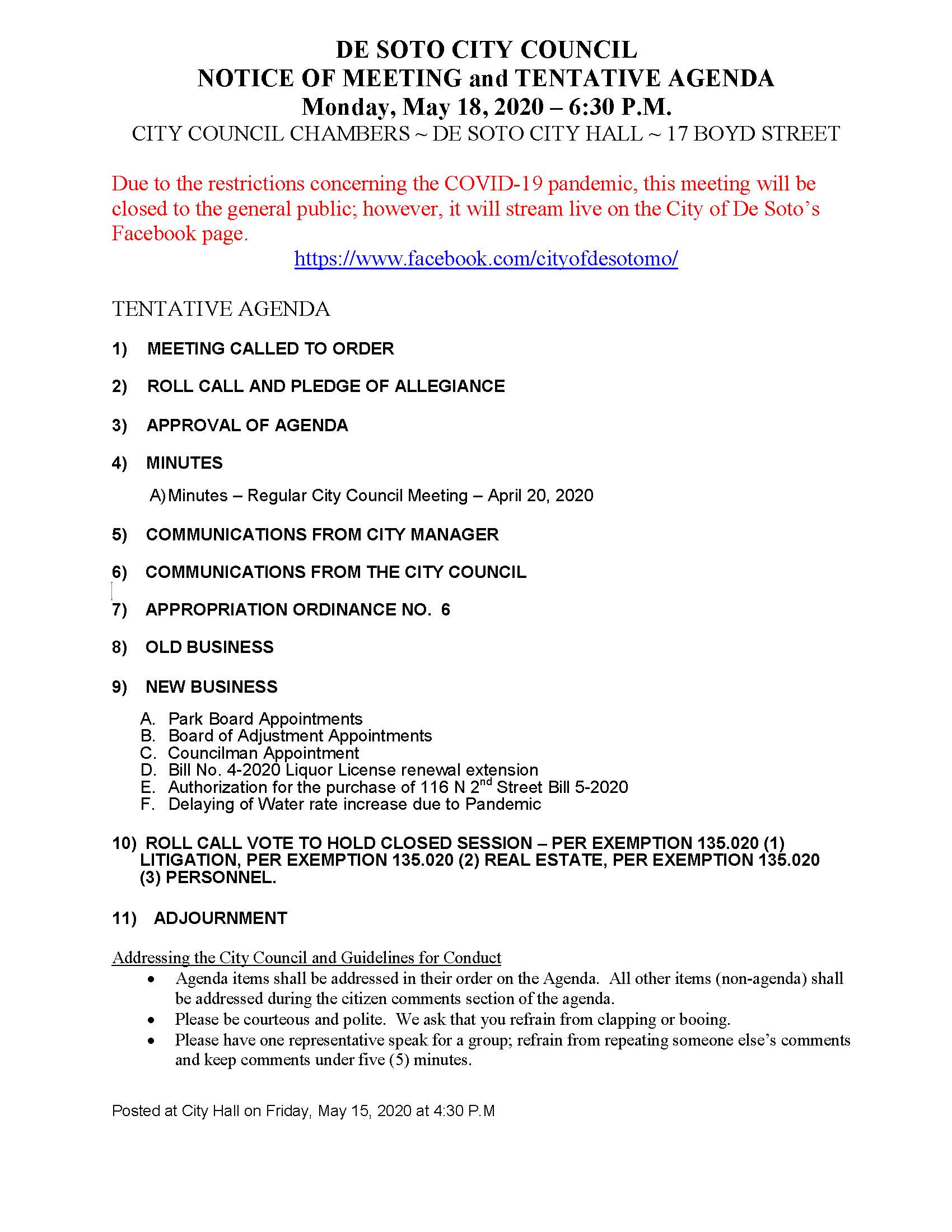